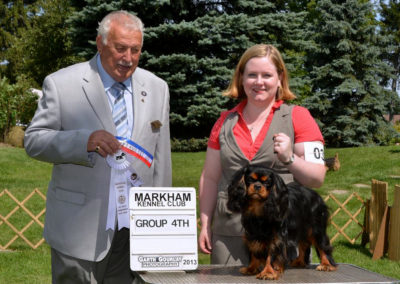 “Bucky” Bucky is owned by Jennifer and Erik Daly. Jen showed him to his Championship and a Group 4th. He’s the only wholecolour I have that has gotten a group placement 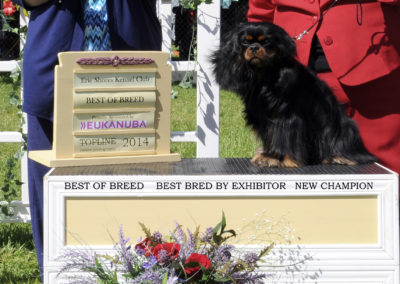 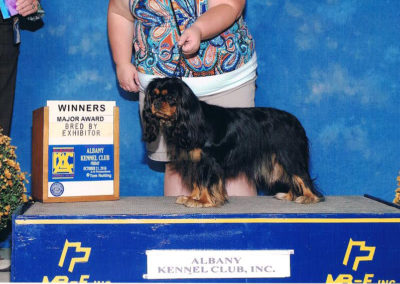 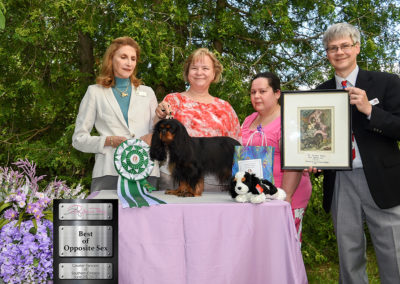 “Chai” Chai is co-owned with Bonnie Sands (Jewelcroft Cavaliers) and lives in Kitchener with Bonnie. She’s a beautiful show girl and recently had her first litter 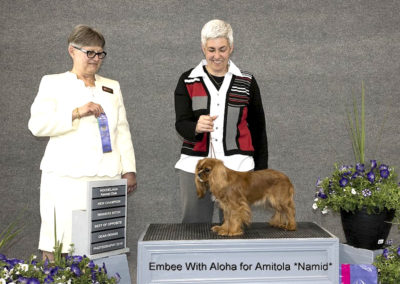 “Namid” Namid belongs to Tessa Robillard and Josée Arsenault (Amitola Cavaliers) and resides in Québec. She quickly finished her Championship at 10 months and has been working on titles in agility and rally o 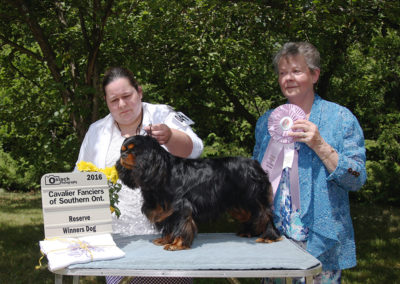 “Tigs”Tigs is co-owned with Chris. Chris and Paul do a fantastic job with this wild diva boy 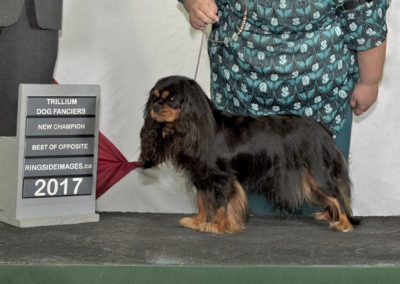 “Secret” Secret is owned by Sheryl Skidmore (Mileslip Cavaliers) and lives in New Hampshire. She visited us and quickly made work of her Canadian Championship 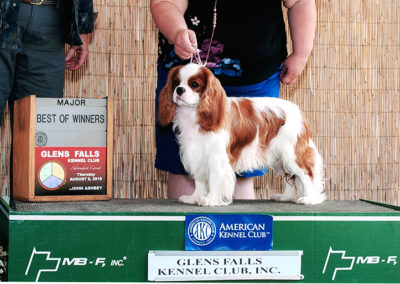 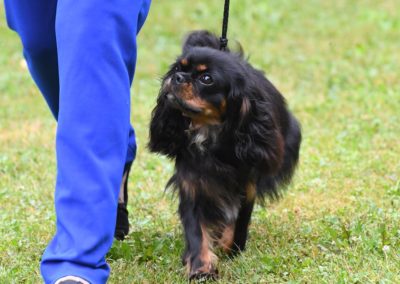 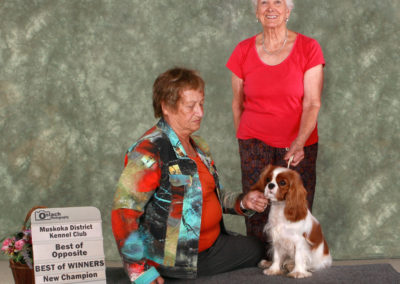 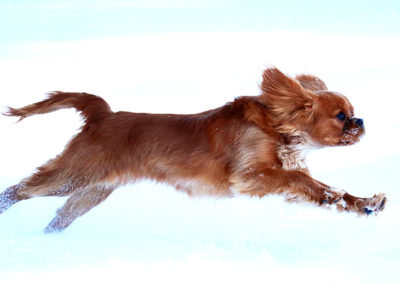 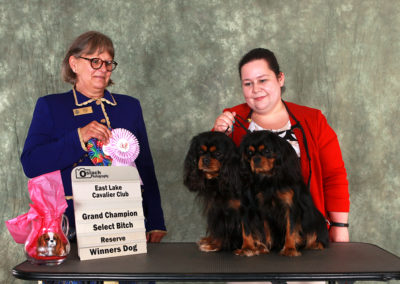 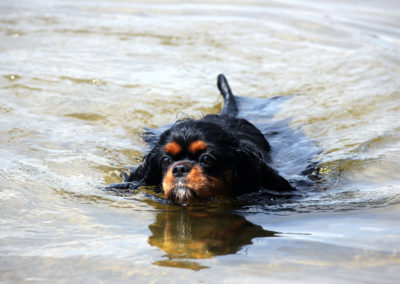 “Jetta” is owned and adored by Linda Twitchell. She has titles in obedience and rally o 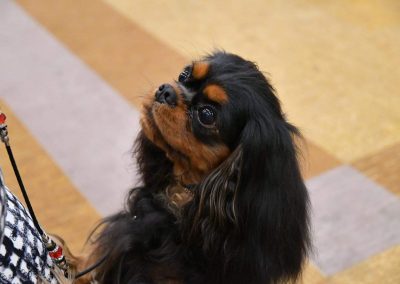 “Cricket” is owned and was shown to her Championship by Peggy Wallace, Burbrook Cavaliers “Ouray” is owned by Tessa Robillard and Josée Arsenault of Amitola Cavaliers. She didn’t really enjoy the conformation ring but she’s very talented in obedience and agility with titles in both 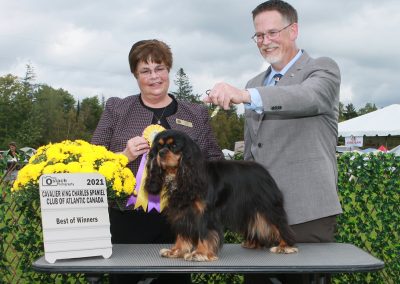 “Sadie” is co-owned with Peter and Wendy Aalders of Frostwood Cavaliers. 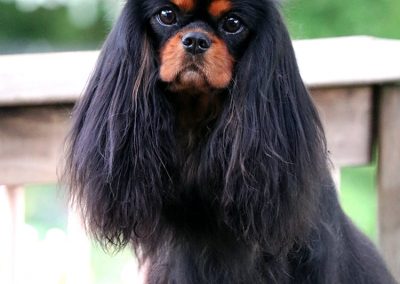