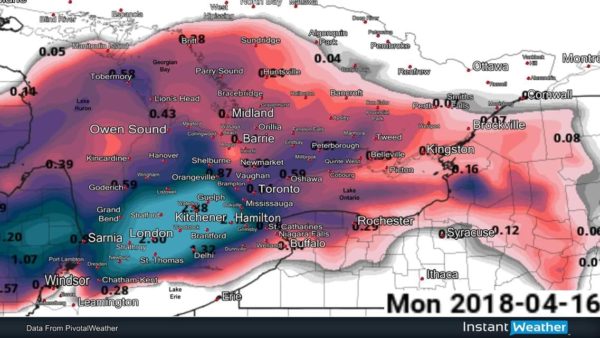 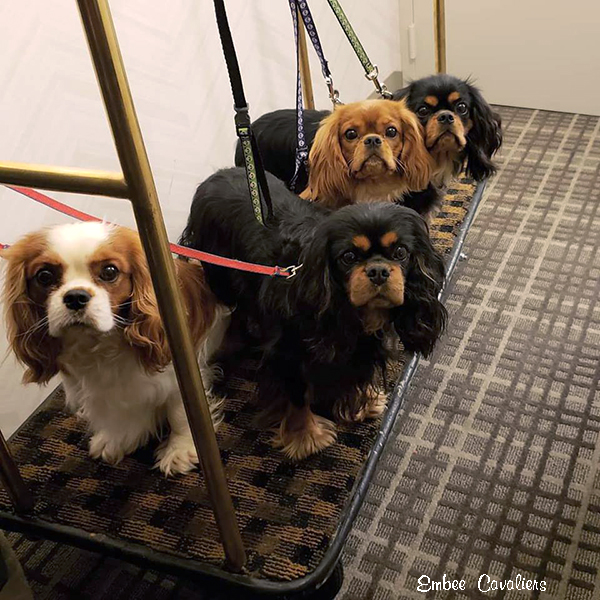 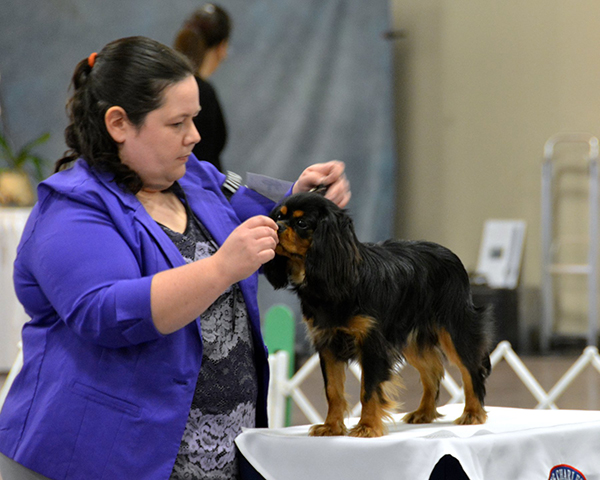 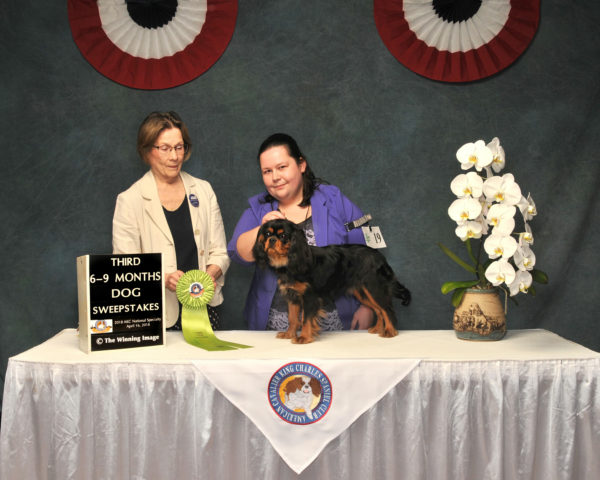 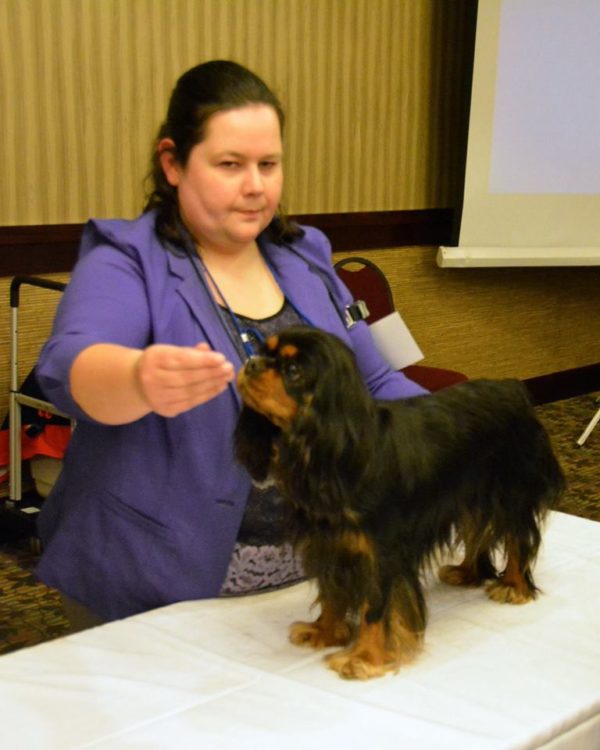 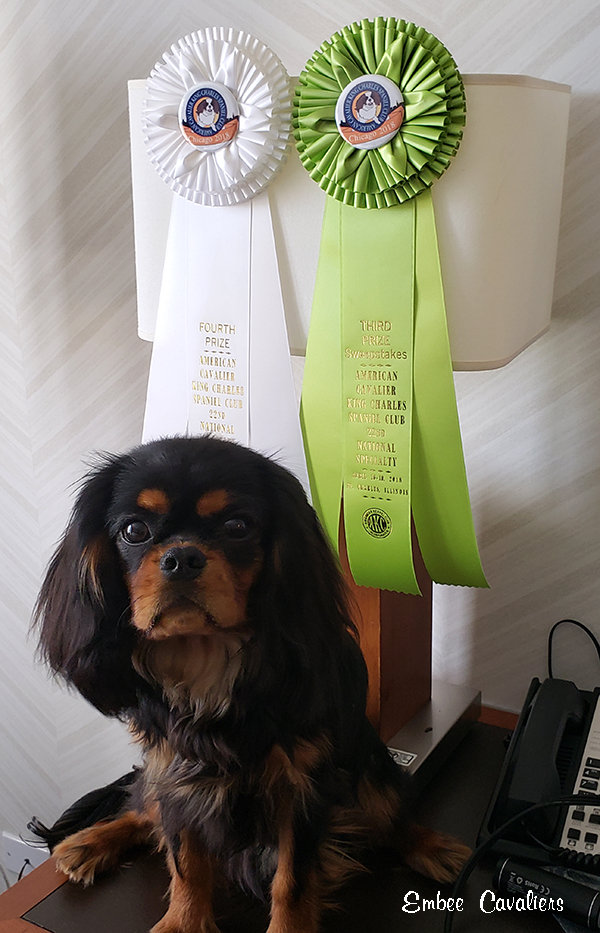 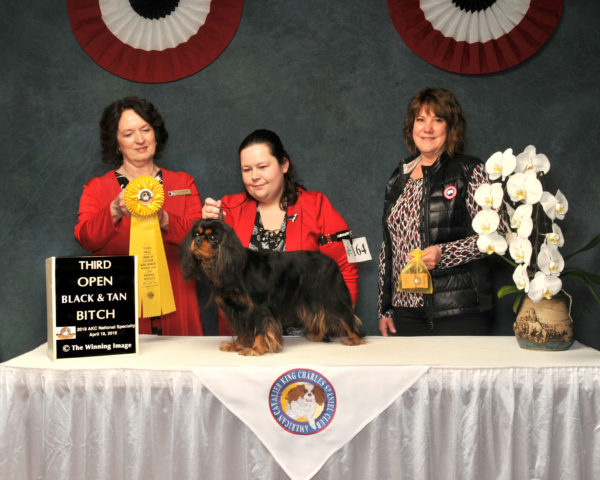 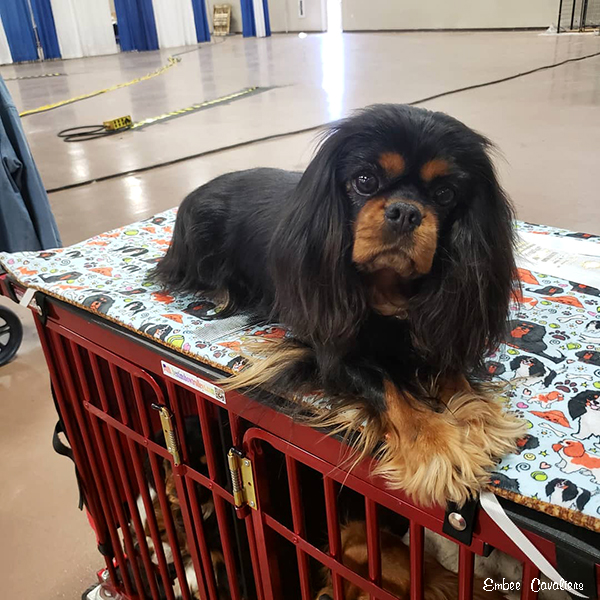 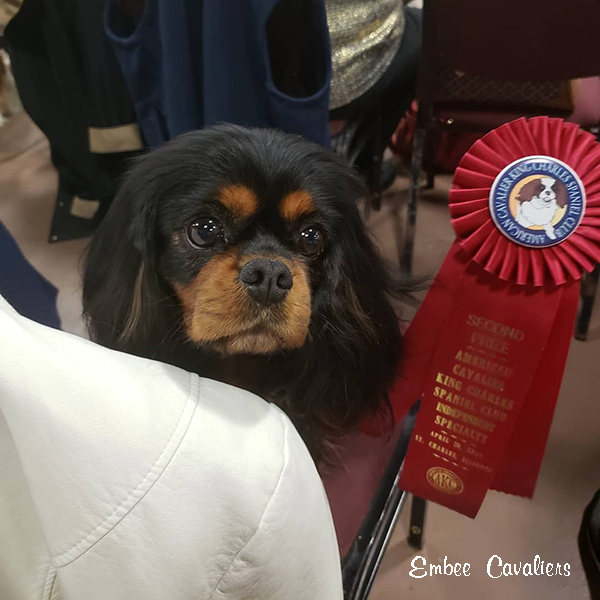 Our next major show will be at the end of June for the order accutane canada.  If you are in the area and want to come and watch/see some beautiful dogs, you are more than welcome!  I’ll also be judging anyone buy accutane online on Friday June 8th, in Orono and there might be some exciting news to share later next week. Keep your fingers and paws crossed!

In February Ruffi and I travelled to the Big Apple with a couple of good friends.  In the days leading up to the famous Westminster Kennel Club show, the city hosts breed specialty shows in hotels nearby.  While Westminster is a lot of fun and certainly holds the prestige and excitement, I actually prefer going to the specialty shows prior to the big event. It’s just an easier way of seeing all the dogs and connecting with friends while you are there.

Ruff and I flew from Pearson to La Guardia, she’s a pro at the travel thing. 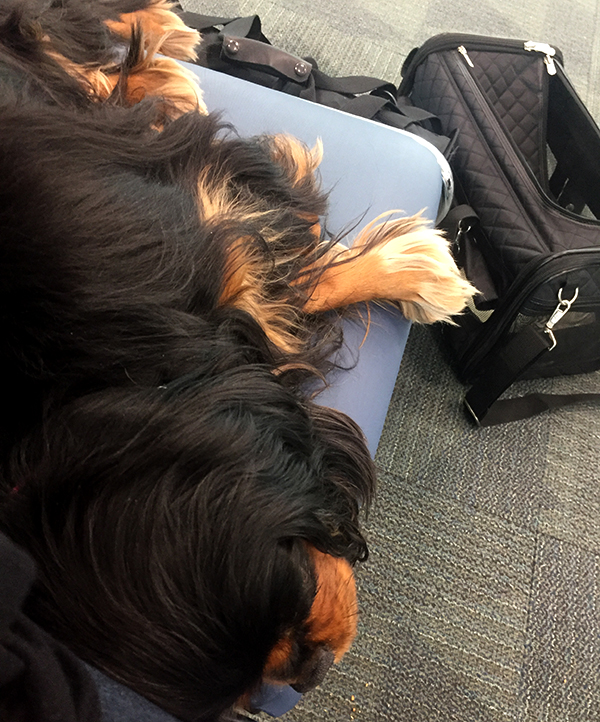 Catching some Zzz’s before our flight

Her travel buddy for the week was a beautiful blenheim boy named Stuart who is owned by my good friends Marianne Creary and Carol Rose.  After bossing him around and making sure he knew that she was for the week, they ended up good friends.  Neither one was excited about having to wear boots or hats up to the potty area.  Ruffi in general was absolutely disgusted about the bathroom situation, a balcony/patio with turf is just not her thing! 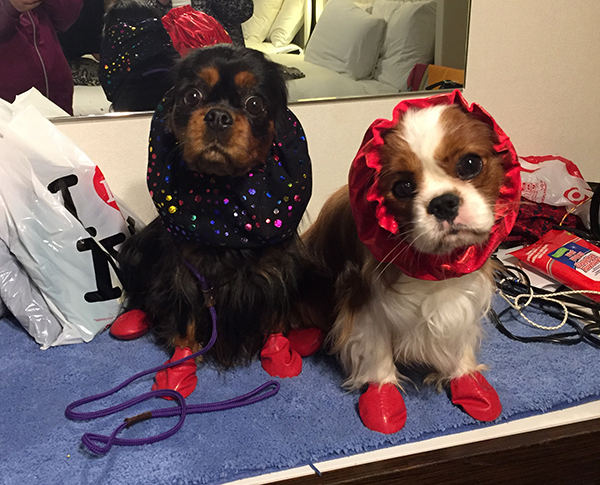 You’ve got to be kidding

She showed beautifully and I was happy with the outcome.  She was 4th in a very competitive open bitch class at Progressive  and at the Meadowlands Cavalier King Charles Spaniel Club specialty ended up winning the open black and tan bitch class.  I was pleased, she still wasn’t in completely full coat from having her puppies in July.

The next few photos were provided by my good friend Beci (@millys.on.missions.with.ramsay) who was at the show.  We’ve known each other on Instagram for awhile but it was the first time we met in person.  Thank you for the photos, I absolutely adore them! 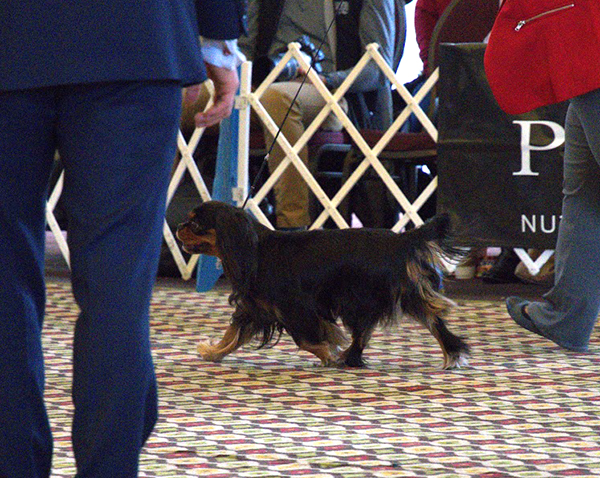 Love this movement shot of her! 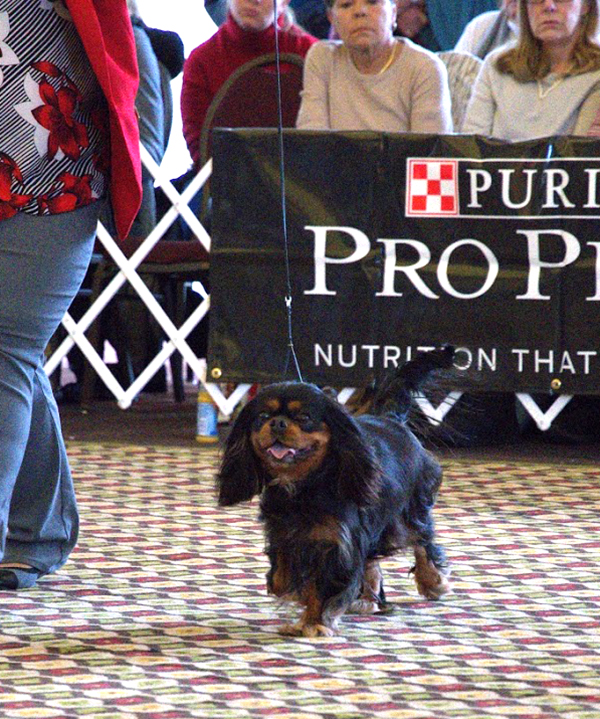 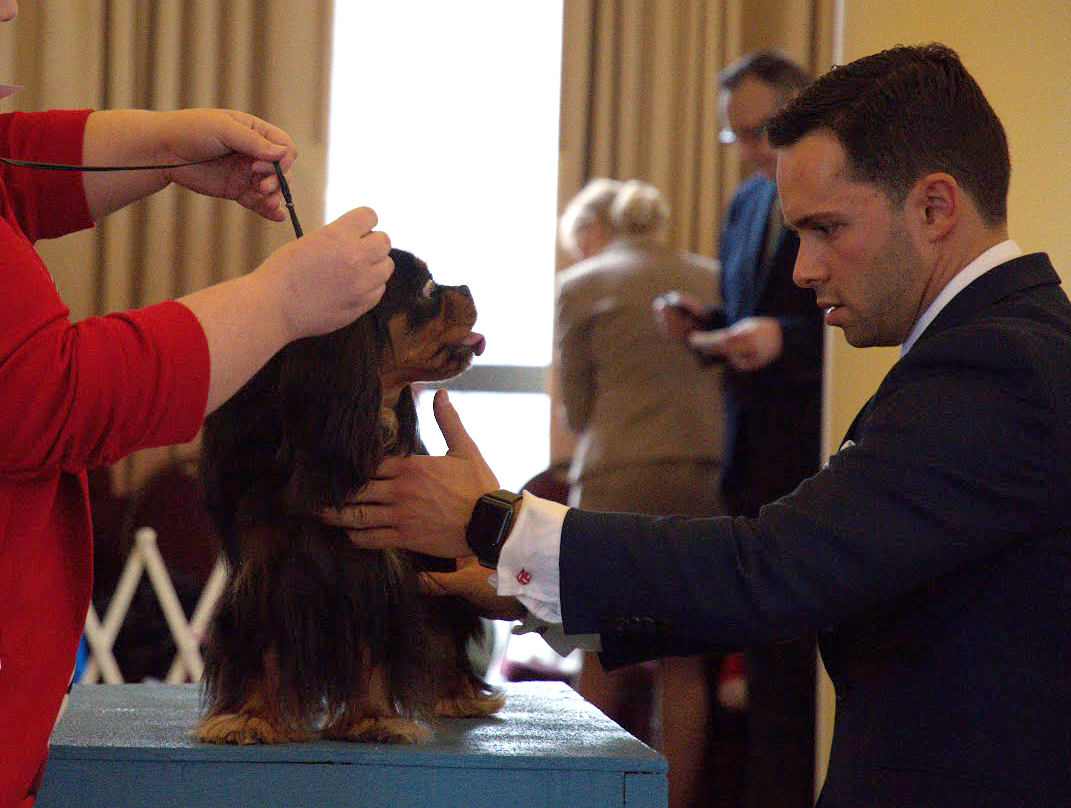 Sticking her tongue out at judge Cesar Cortes 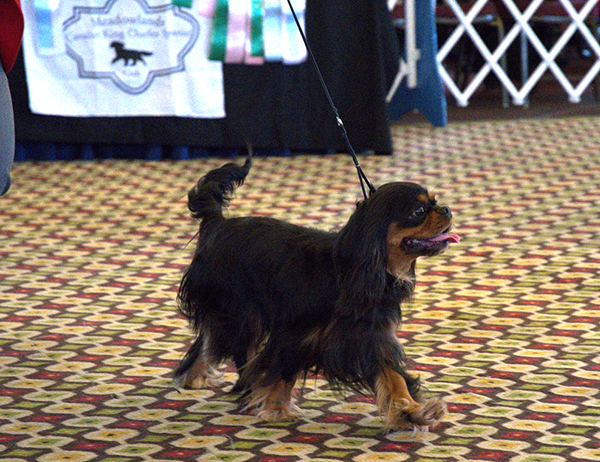 After the show was over we investigated the potty situation at Hotel Pennsylvania.  Ruffi wasn’t super impressed although she did manage a spot suitable for a quick pee. 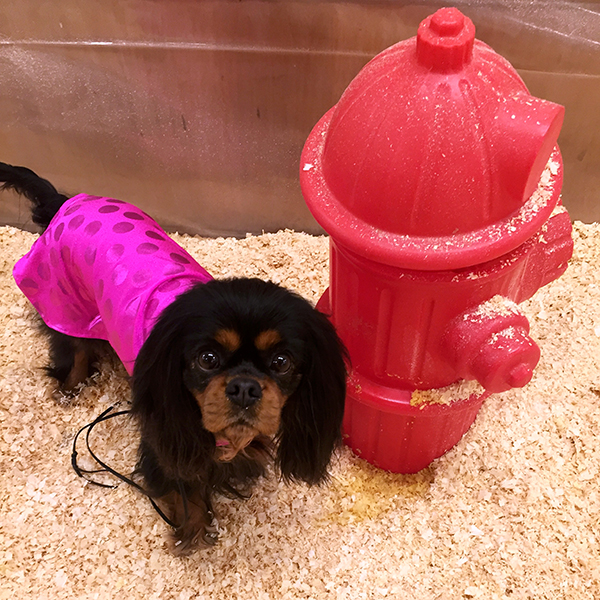 When we weren’t showing dogs, we were shopping!  This is Spandex World where all 3 of us managed to find fabric to buy.  I can’t wait to make a few coats with my purchases. 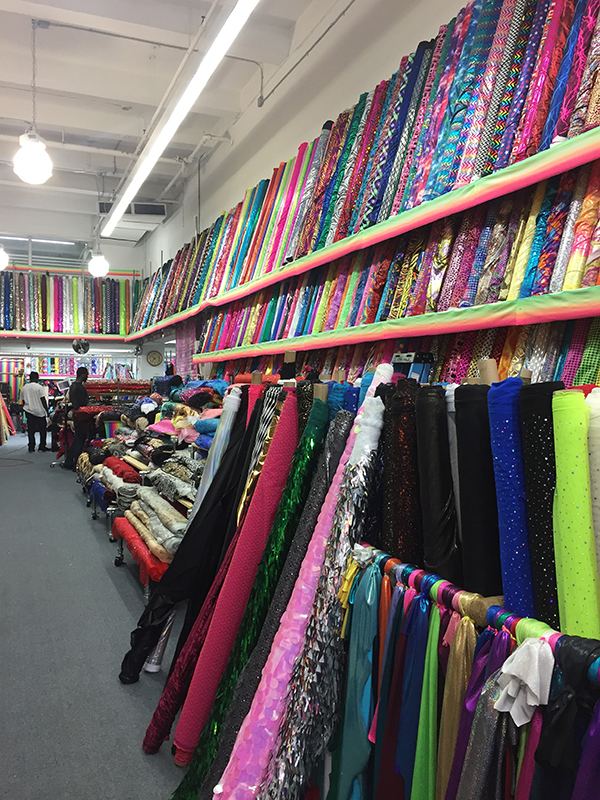 We also spent a wonderful mild evening at a get together.  They had a private balcony and the views were beautiful.  It was about 15 C, so unseasonably warm for NYC. 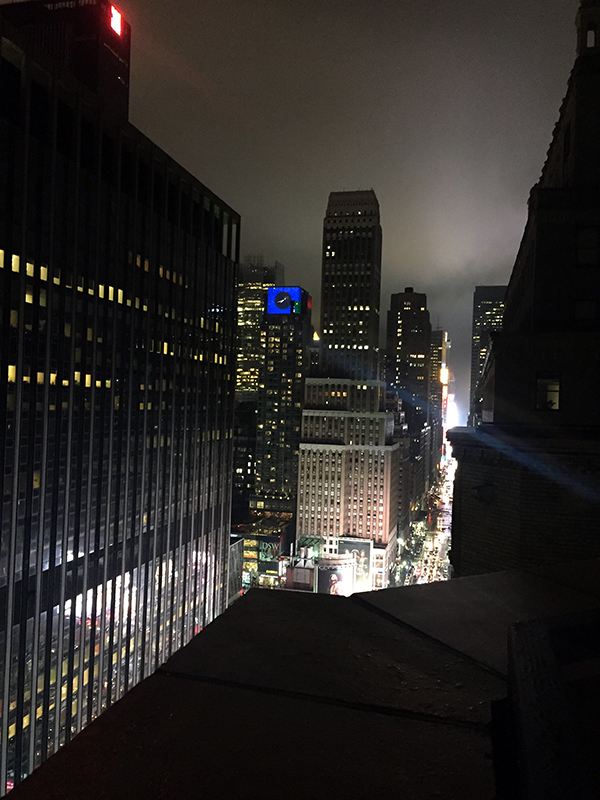 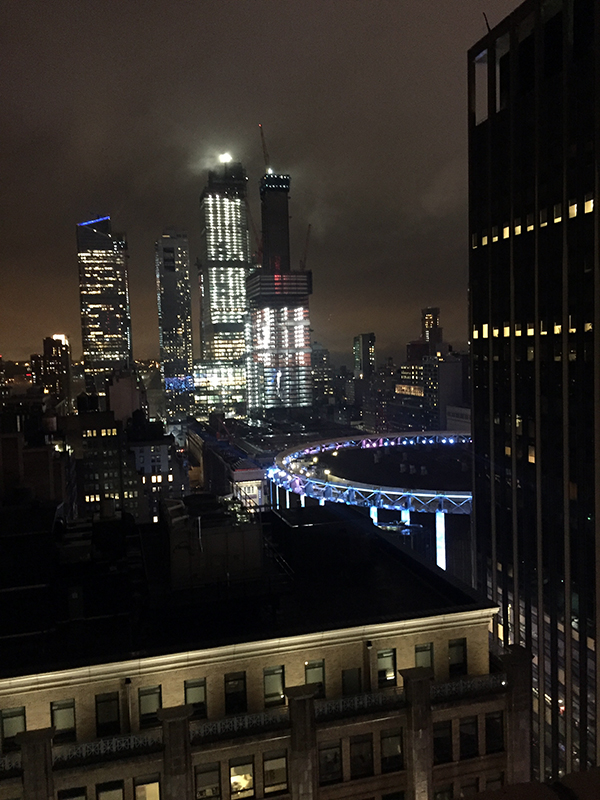 Until next time New York!

We’re now getting ready to head to Chicago for the American Cavalier King Charles Spaniel Club’s National Specialty.  Norma and I are driving down with Ruffi, Rex, Taz, and Lexi.  It’s going to be a fantastic week to connect with friends and see some beautiful dogs. 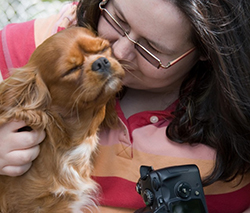 Embee Cavaliers is a small hobby breeder located in the Greater Toronto Area. We breed in equal parts for health, temperament, type and conformation. This blog was created to promote purebred dog ownership, preservation breeding and to celebrate living every day with royal spaniels.

is it safe to buy accutane from canada